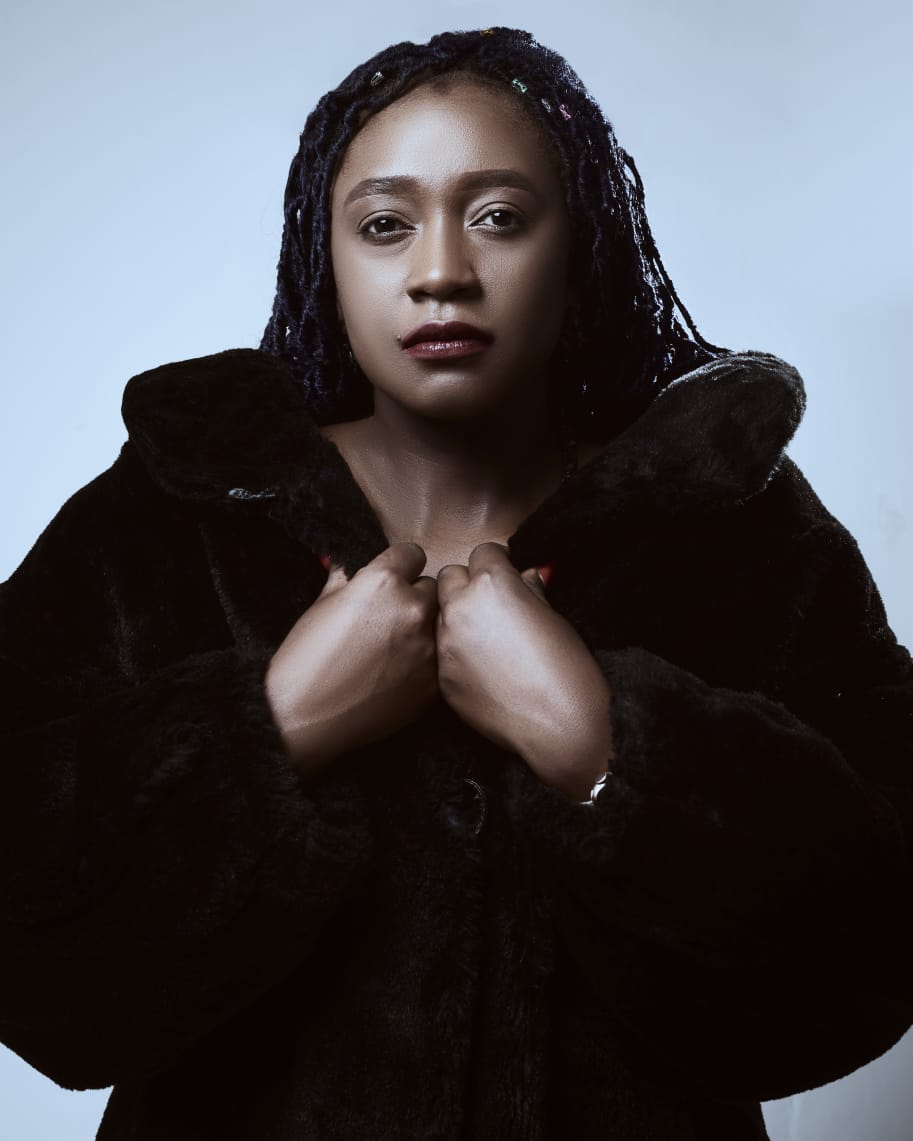 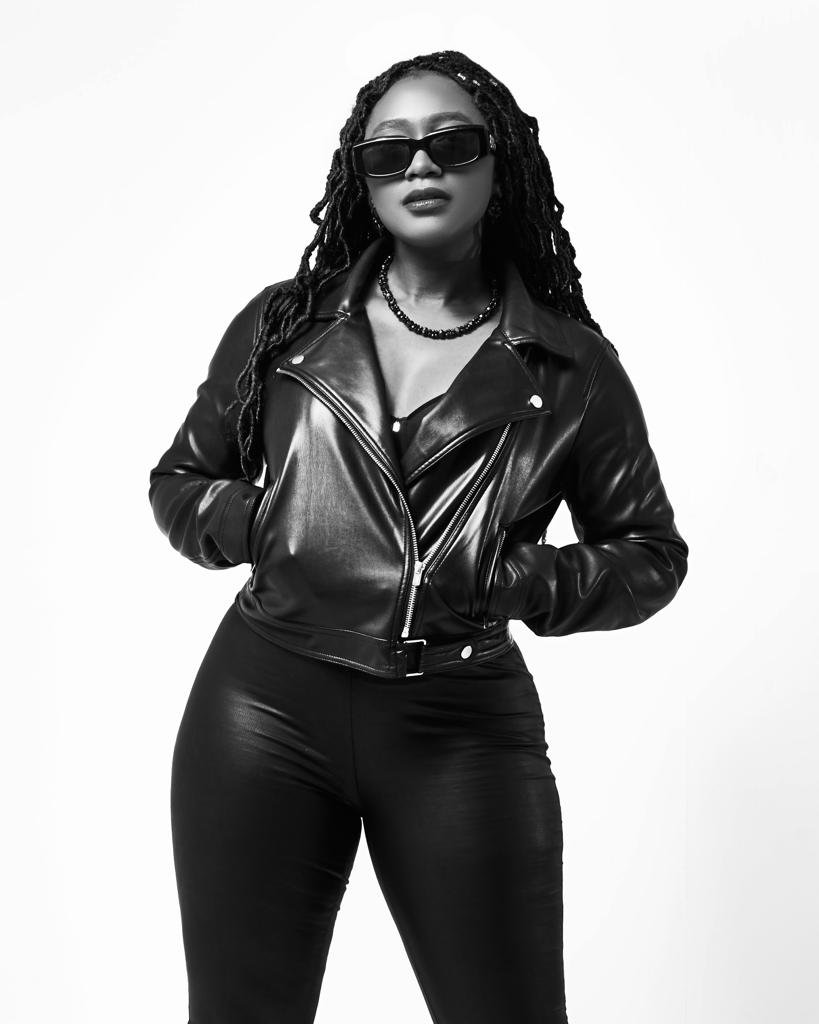 As the new year begins, many artists are starting to release new music. This is a great time for music fans as they get to discover new sounds and talents. The beginning of the year is an exciting time for the music industry, as it sets the tone for what’s to come in the next 12 months.

A new song “Kidogo” by Germany based Kenyan singer Pety Nila is quickly making waves in the music industry. The powerful ballad tells the story of a woman who expresses her love despite her financial struggles. The lyrics are relatable to anyone who has ever been in a similar situation, and the emotion in the artist’s voice is palpable. 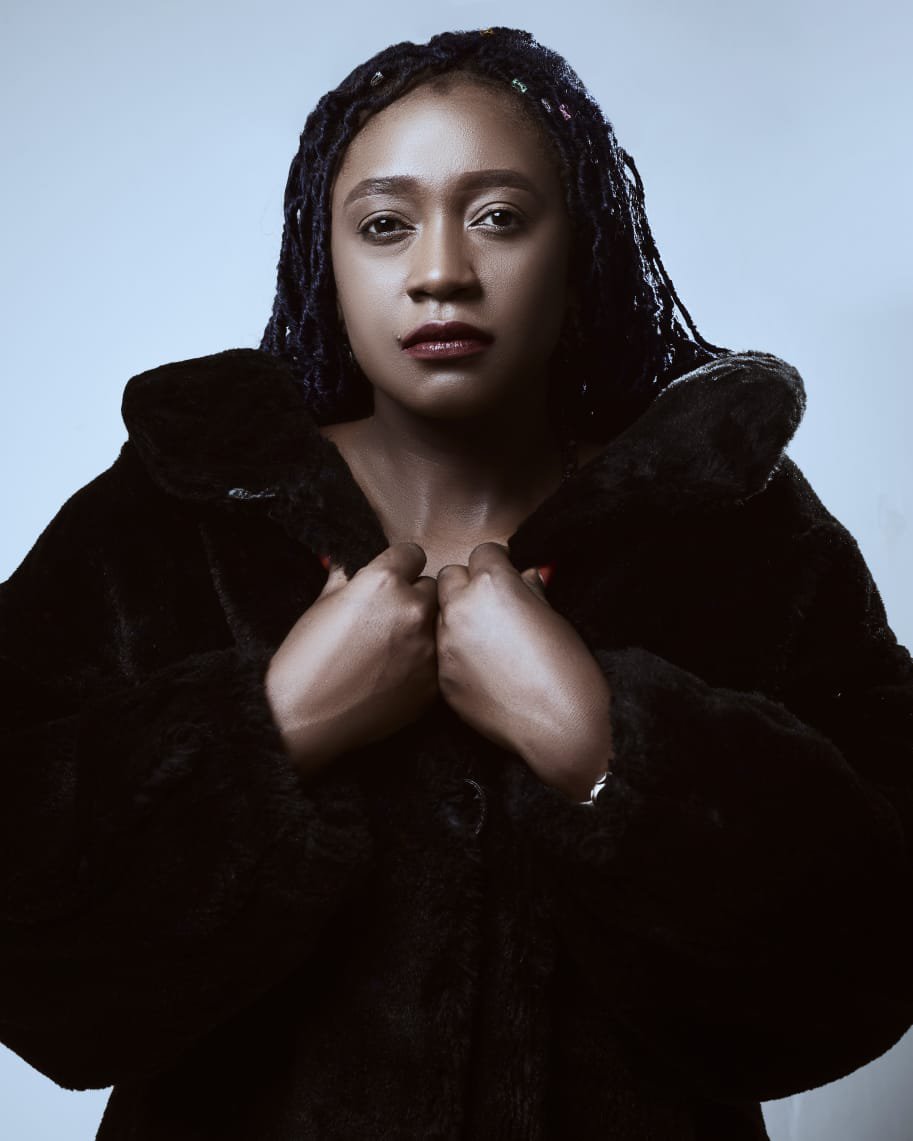 “Kidogo” is a swahili word that means little. The song is a powerful reminder that love knows no bounds, not even those of financial stability. The message of the song is one of hope and perseverance, encouraging listeners to never give up on love no matter their circumstances. The song is a testament to the power of love to transcend even the most difficult of situations.

The song is available now on all major streaming platforms and has already received rave reviews from critics and fans alike. Pety Nila is quickly becoming one of the most talked-about new artists in the industry and “Kidogo” is sure to be a hit for years to come 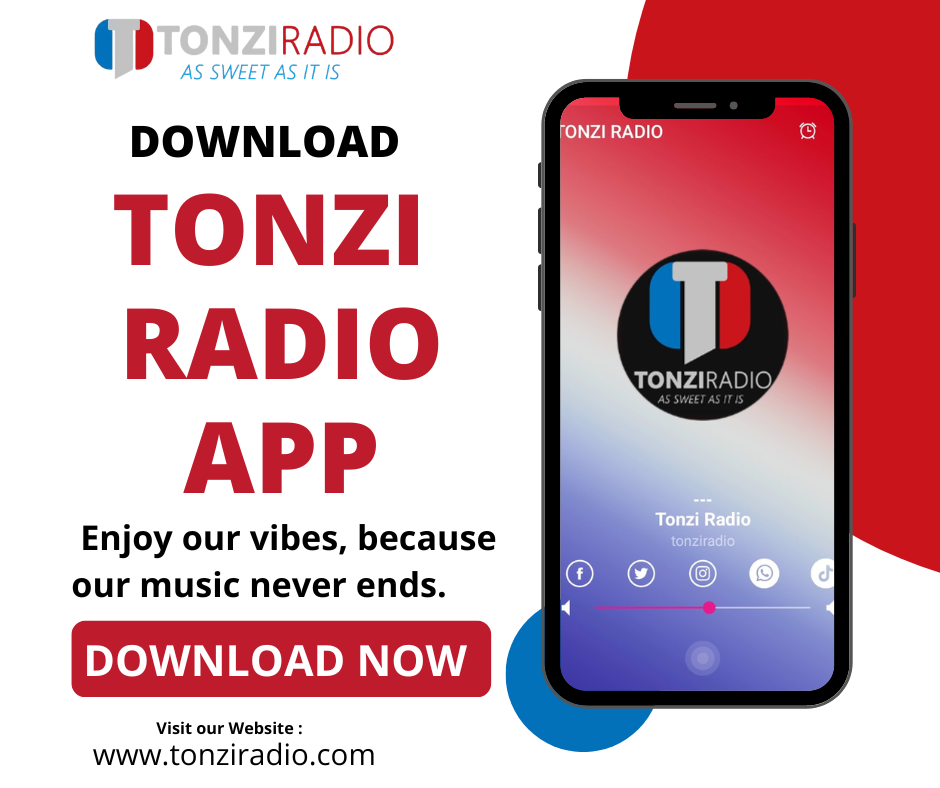 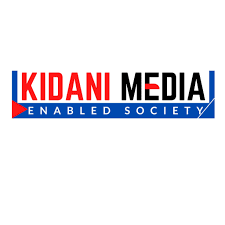 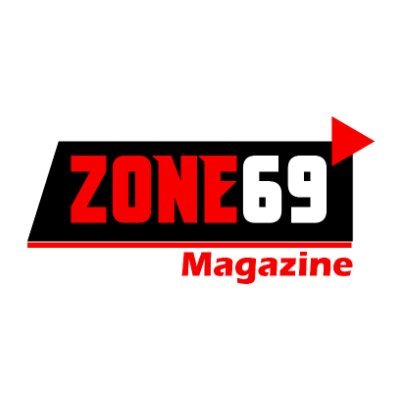 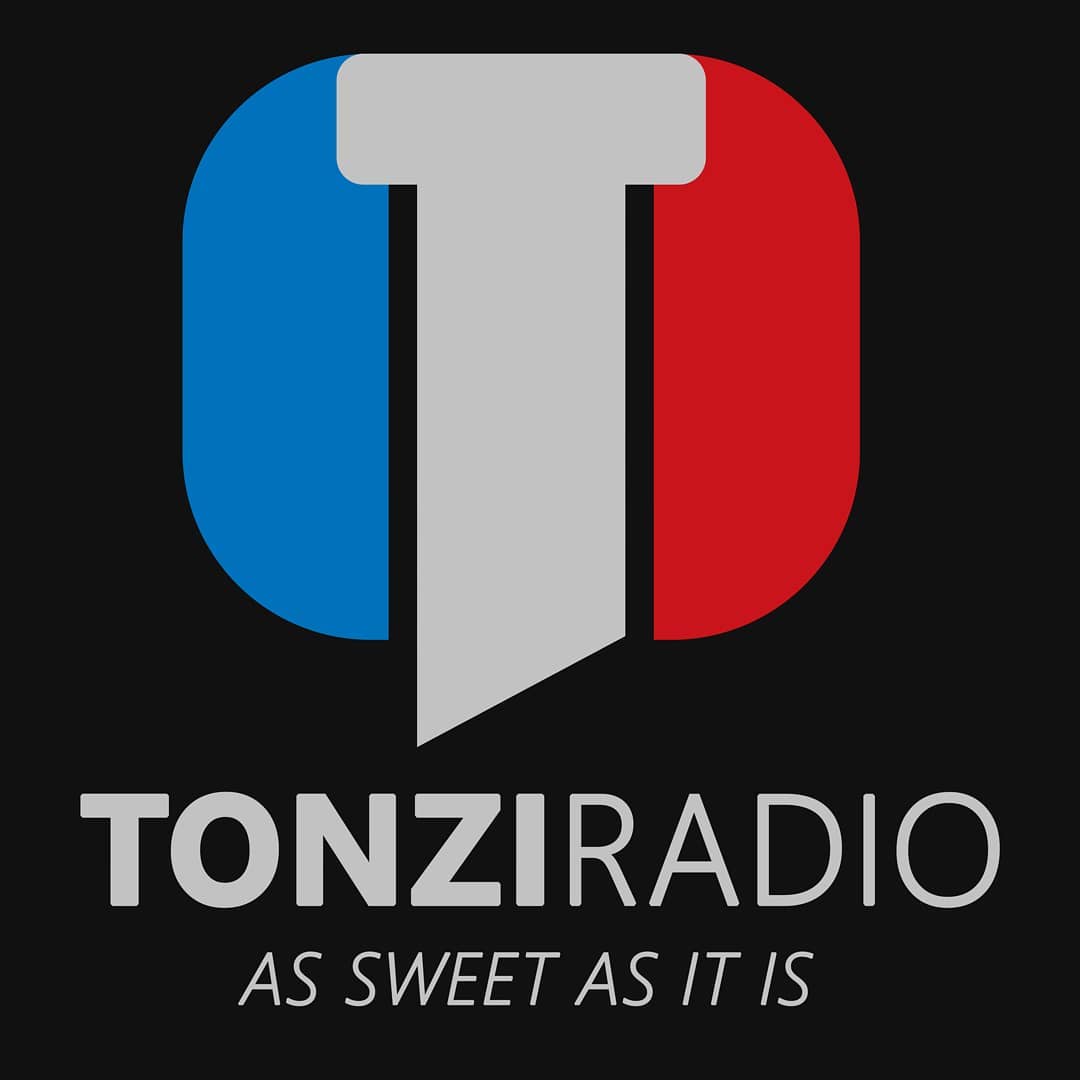